Thuringia - a location just to your taste.

What do Thuringian bratwurst and Brandt zwieback have in common? They are both made in Thuringia. With good reason, too: the region offers a unique combination of tradition, cus-tomer intimacy and cost-efficient production.

Thuringia has an excellent reputation in food production. The sector has been among the top revenue sources for years. Flexible, medium-sized companies benefit from Thuringia’s repu-tation as being home to first-class quality products. The Free State is actively building on this goodwill for Thuringian food products: It does agricultural marketing, guards the certificates of origin and awards the quality seal „Tested Quality – Thuringia “. 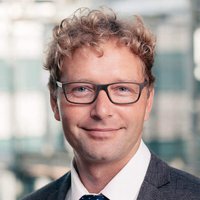