A strong industry in central Germany.

The plastics industry in Thuringia is a success story with over 100 years of tradition. Known for their technical expertise and innovativeness, the local companies are among the biggest revenue generators in the Free State.

Thuringia offers companies in the plastics industry the best conditions. Here, one finds a high willingness to invest, excellent research activities, specialists, suppliers, machine building and very good sales opportunities all combined. The industry is mainly typified by medium-sized companies and has developed at such a fast pace in recent years, that it is now one of the largest branches in the Free State. Thuringia is recognized in Germany and internationally as a location for highly developed, ambitious innovations i.a. in the field of polymers. 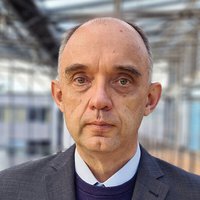