Thuringia and its neighbor, Saxony, are semiconductor hubs: Decades of tradition go hand in hand with cutting-edge innovation in both states. Experts have long spoken of the "Silicon Valley of Central Germany" – and it includes Thuringia’s state capital of Erfurt. Semiconductor companies are making positive headlines in the heart of Thuringia.

For example, Belgian microchip manufacturer Melexis is investing five million euros in its Thuringian site. Seven new high-volume test lines and two automated packaging machines will be commissioned before the end of this year. Managing Director Jessica Völlger describes the expansion as a "clear commitment to Erfurt". In the past five years, the Erfurt site’s headcount has increased from 220 to 250.

Melexis develops, tests and supplies integrated circuits but does not produce them itself. Chips are produced at the neighboring X-Fab Semiconductor Foundry, which invested more than one million euros to expand its cleanroom capacity in 2021. X-Fab has been successfully doing business in Erfurt for 30 years; it is celebrating its anniversary this year. (hw) 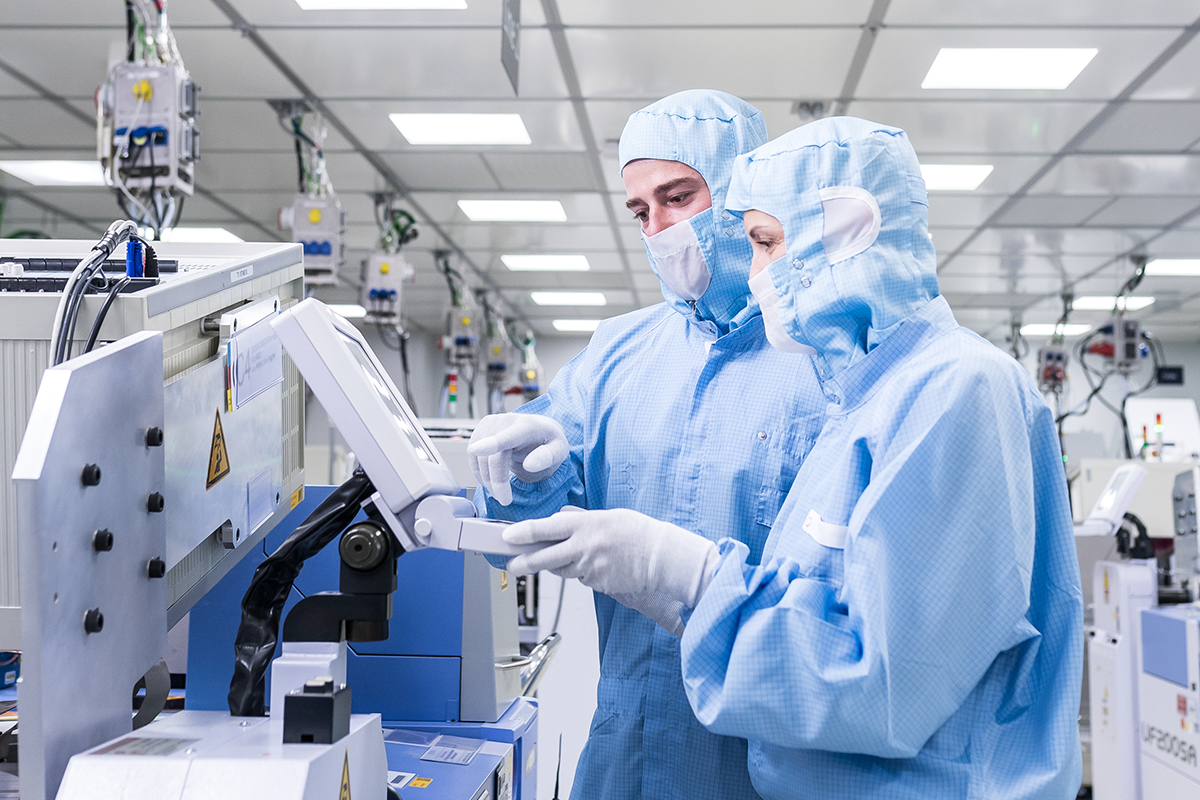